A solar-panel bike lane in South Korea helps cyclists generate green energy. Unlike its Dutch counterpart, the South Korean version enables cyclists to ride under solar panels. It is equipped with subterranean tunnels to improve safety. Bicyclists can enter and exit the path without having to worry about regular traffic. It also features barriers to shield cyclists from the sun.

In South Korea, a cycle lane covered in solar panels is being installed on a highway connecting Daejeon and Sejong. The solar-powered bike lane is separated from the regular traffic on the highway, and cyclists are protected from the high beams of opposing vehicles.

The solar panels are located on the roof of the bike path. Bicyclists ride over or under the panels. In addition to providing shade, the bike lane is also designed to protect cyclists from the sun. Oncoming cars’ high beam lights are also blocked so cyclists can be completely protected from any hazards.

A solar powered bike lane is a recent example of a new and creative use for solar technology on the road. In South Korea, cyclists can now cycle on top of a solar panel-covered bike lane. It is part of a 20-mile cycle lane that runs along the middle of a busy six-lane highway. Instead of blocking the traffic flow, the solar panels cover the bike lane and provide cyclists with renewable solar electricity.

A similar bike lane was built in the Netherlands. It cost $3.7 million for 70 meters of solar panels. While the design was praised, it also attracted plenty of criticism. Many users on Reddit wondered why there weren’t more bike lanes like this in the US. Others wondered whether the solution to our transportation crisis was to allow more bike riders to ride on the road.

Renewable energy is a growing industry in South Korea. The country has recently announced plans to produce 40% of its energy from renewable sources by 2034. This goal is set by the government, which has introduced the 9th Basic Plan for Long-Term Electricity Demand and Supply for 2020-2034. South Korea is one of the world’s biggest energy importers, with a five-year oil import bill of 5,531,245 TJ. Renewables currently make up about 6.4% of the country’s total energy production.

The South Korean government’s efforts are part of a larger effort to reduce carbon emissions and increase the country’s energy supply. It currently relies on coal and nuclear power for the bulk of its power needs. However, as the country’s nuclear fleet ages, the role of these energy sources will decline. As a result, the government will need to turn to other energy sources to make up for the shortfall.

How does Net Metering work? 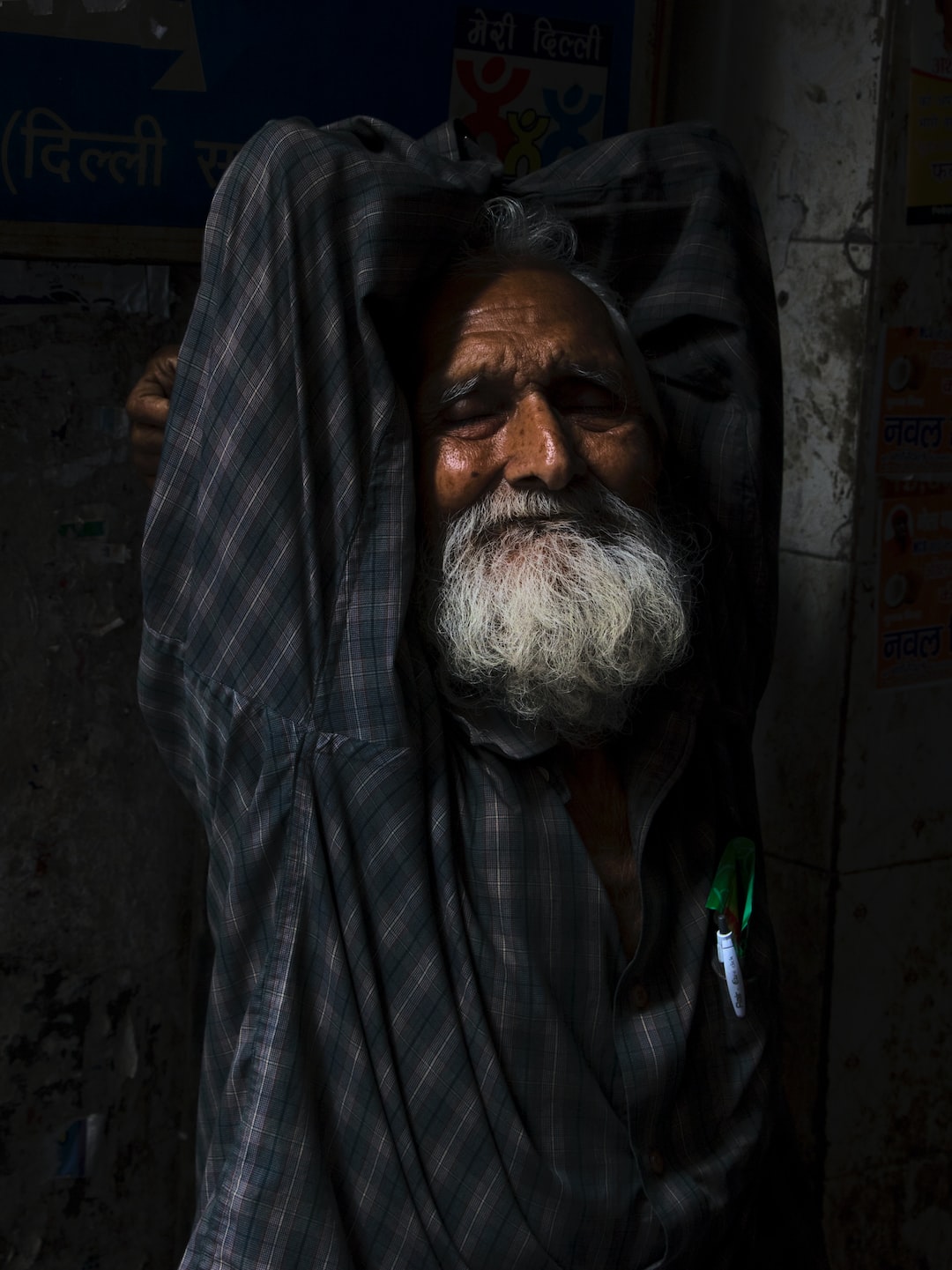 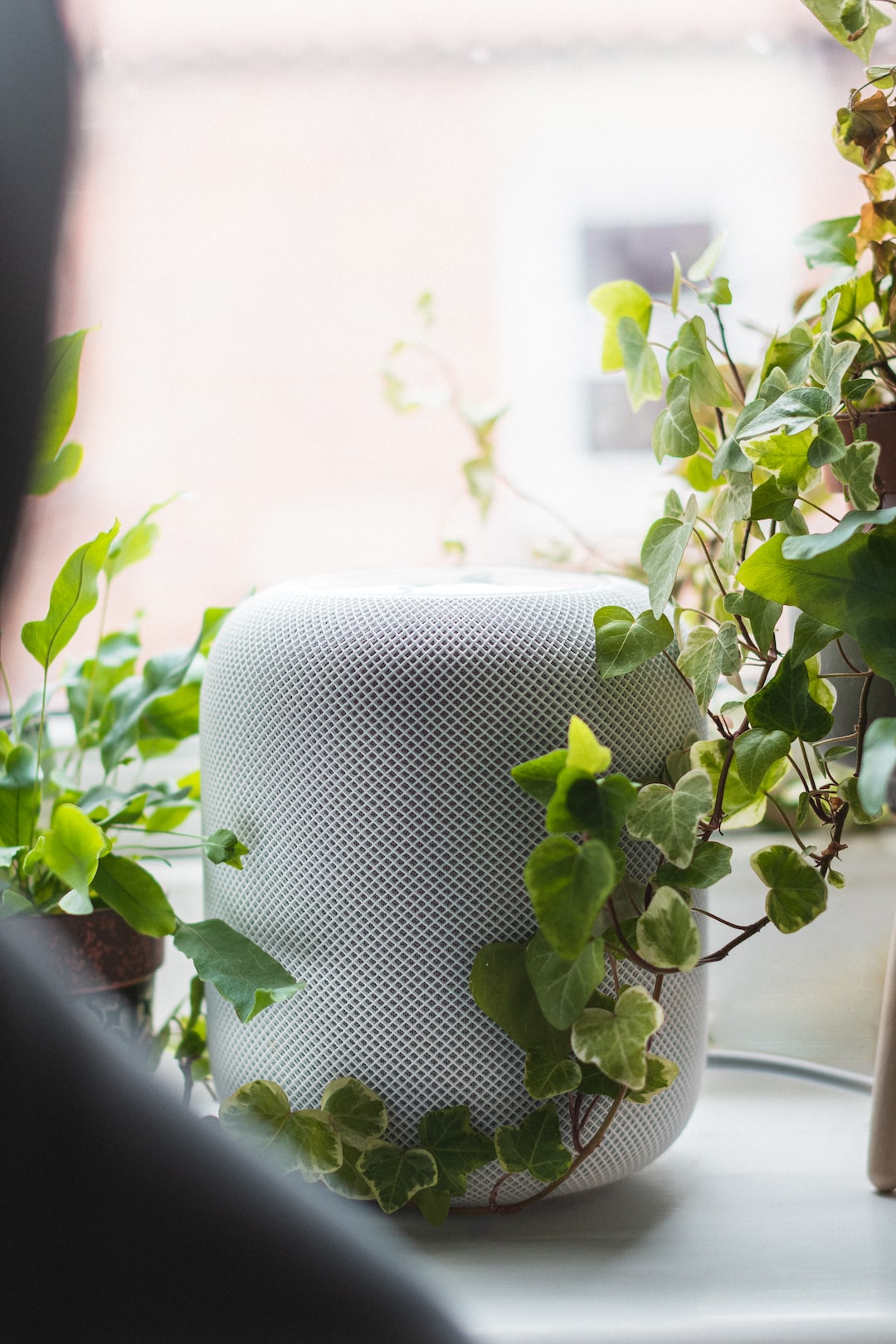 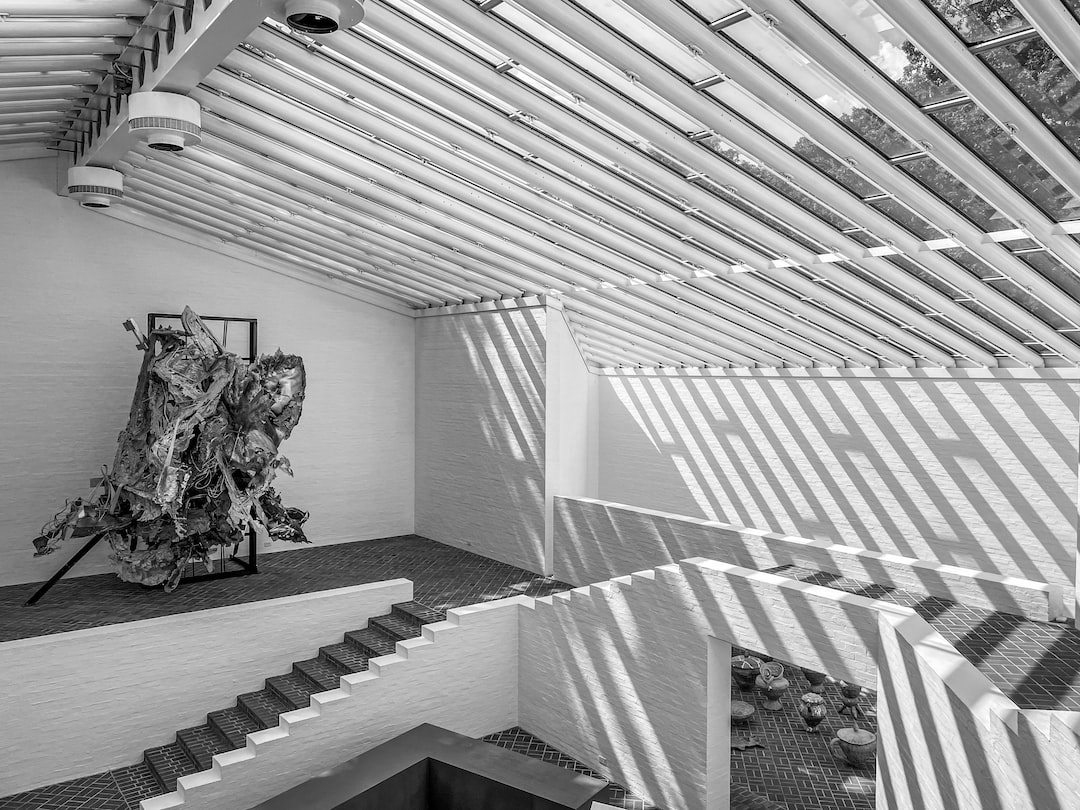 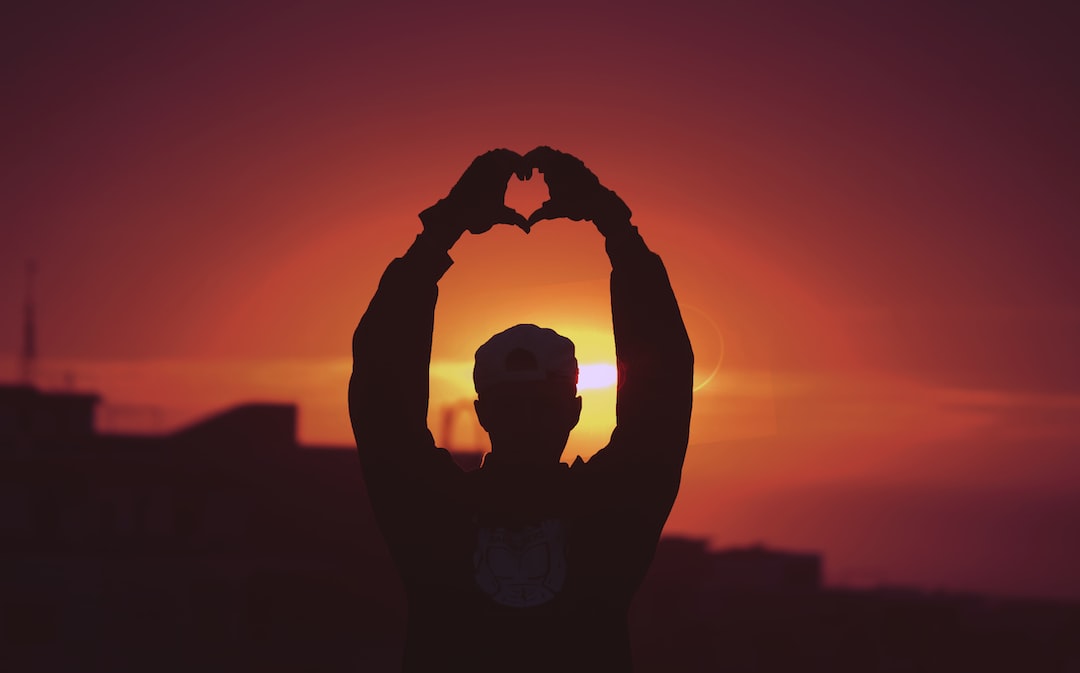 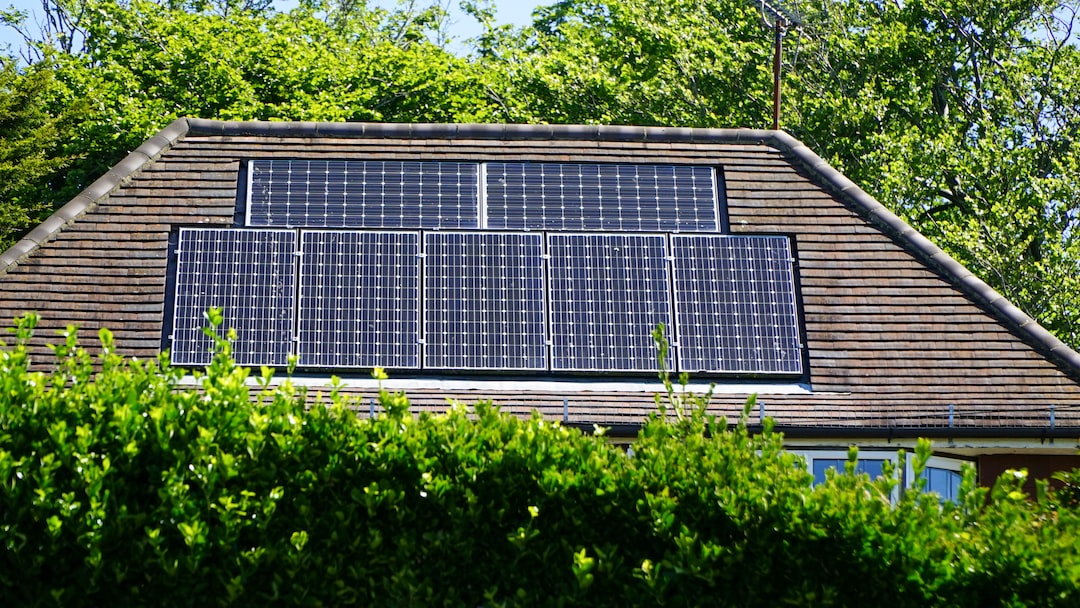 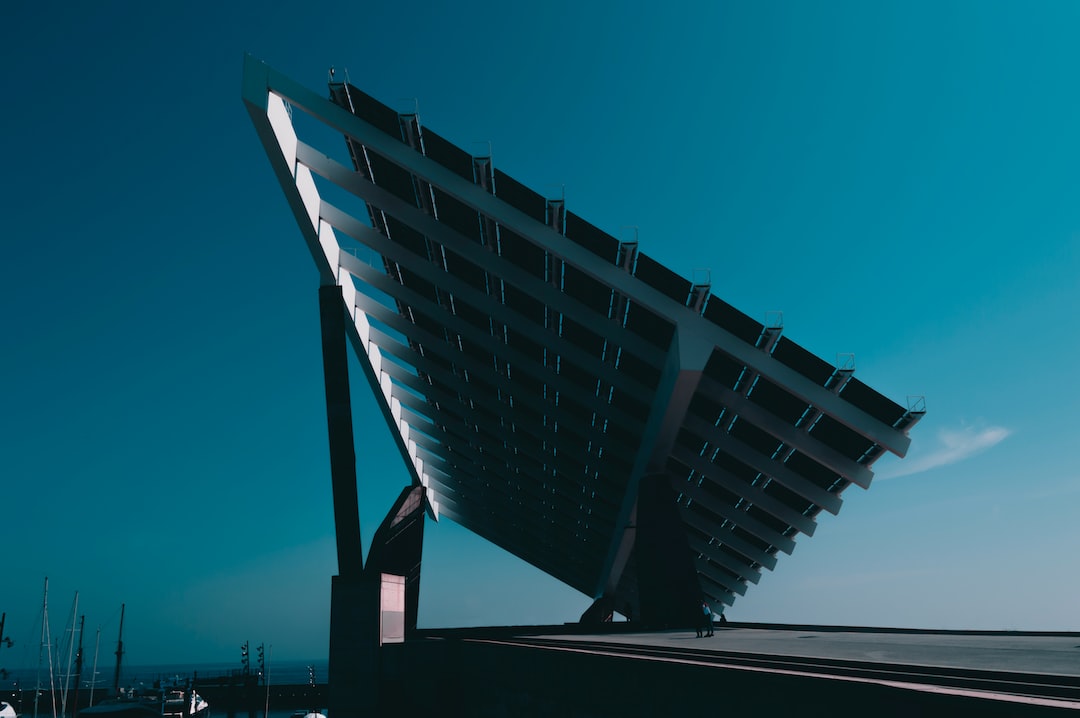